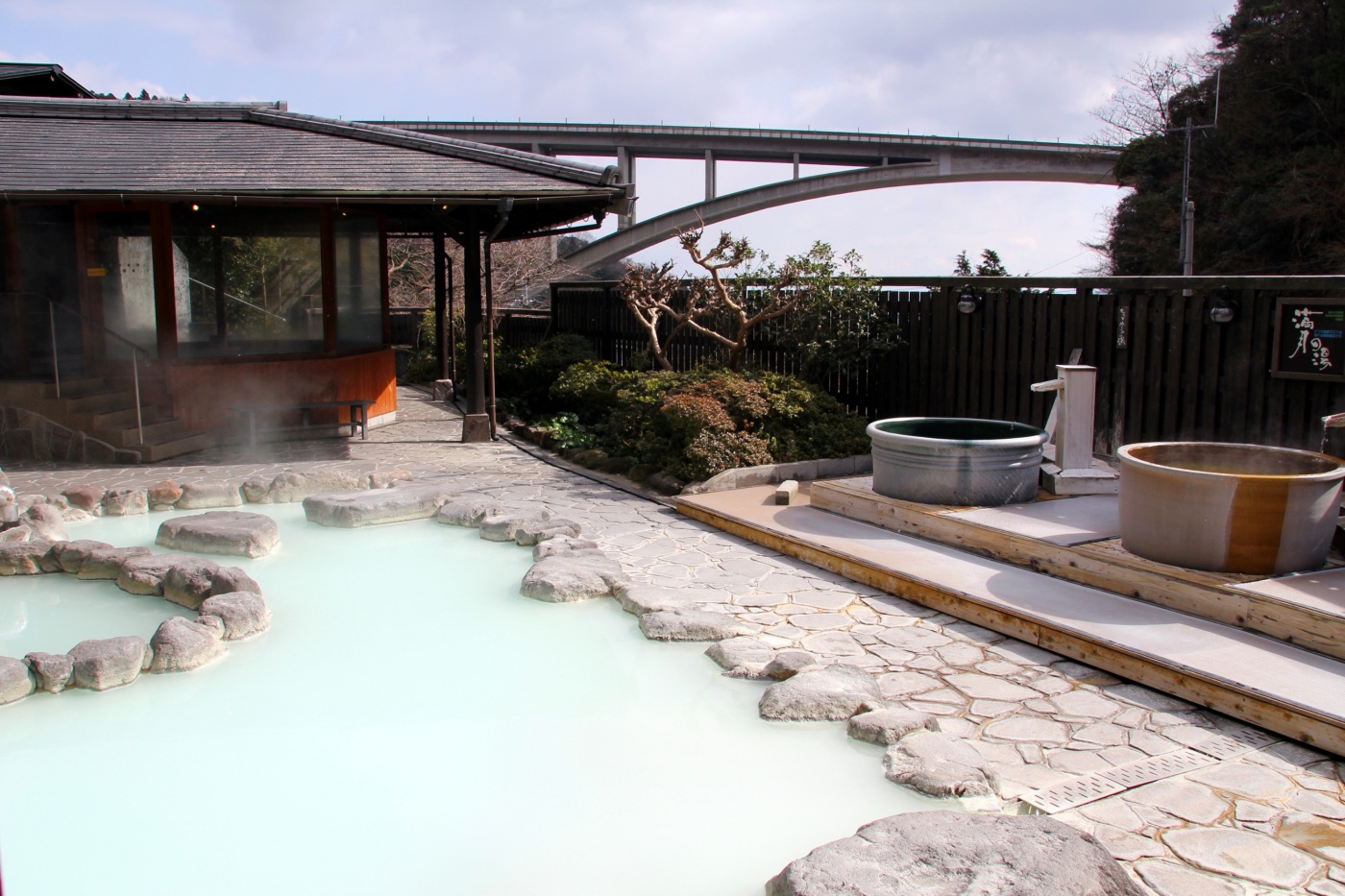 A place for healing

“Women these days work just as hard as men, and I think many of them want to make the most private time. In Beppu there weren’t any onsen* where a woman by herself could really relax and get away from it all — that’s what I wanted to make of this space. I think I probably also wanted somewhere I could come to feel refreshed,” said Maya Honda, the owner of Ebisuya Ryokan*. Maya’s family has owned this ryokan for generations, but after she graduated from university she moved to Tokyo for work. It’s this experience, she says, that led her to understand the importance of nature to the soul. 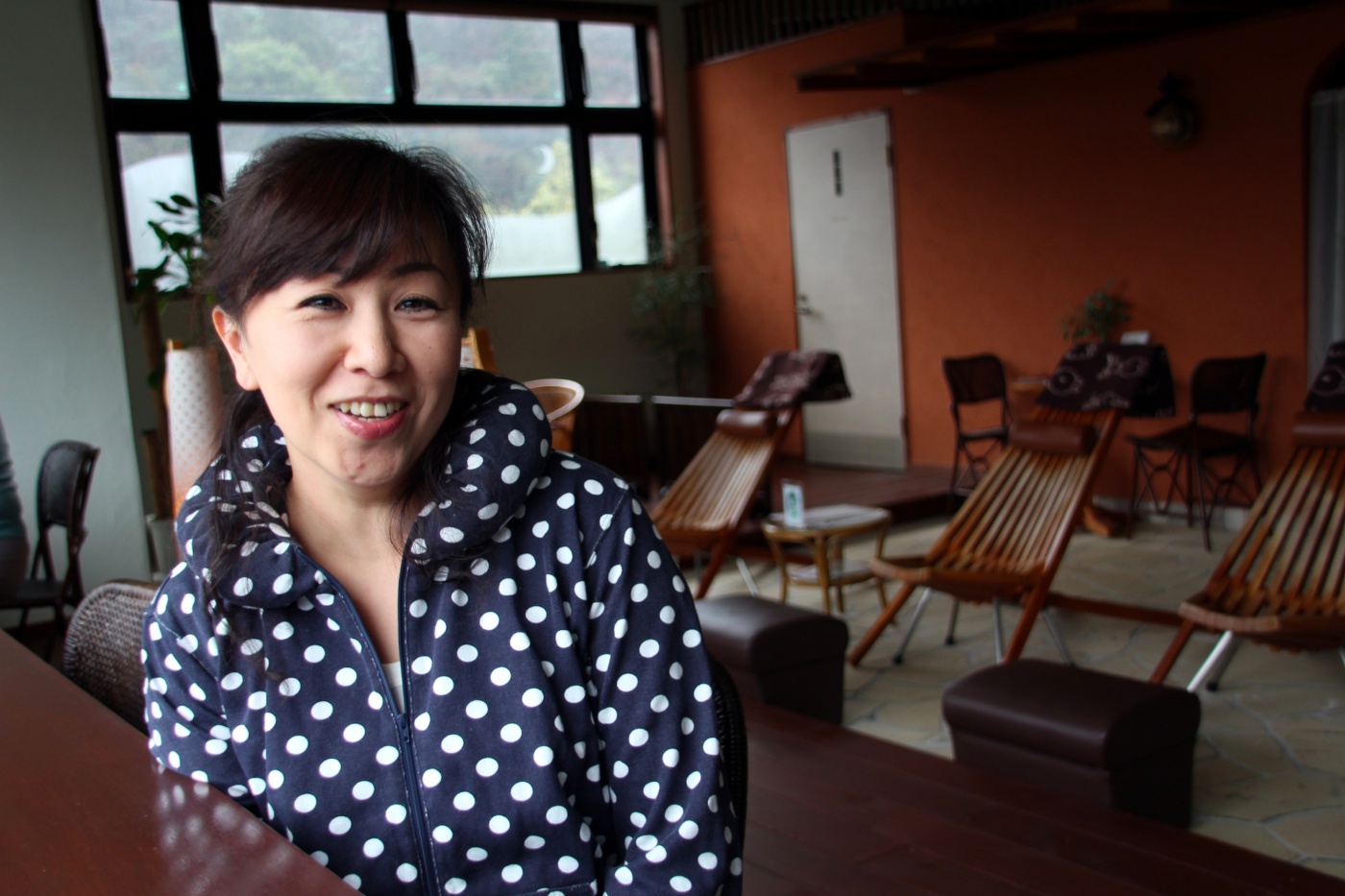 One of the walls of the ryokan’s “healing space” is faced with glass windows from which you can see all the way to Beppu Harbor on clear days. At night moonlight shines down, and in the spring you can see the cherry blossoms in bloom. Here, surrounded by nature, you can enjoy soaking in natural hot spring water with the subtle smell of sulfur, and warm your body from the inside out. 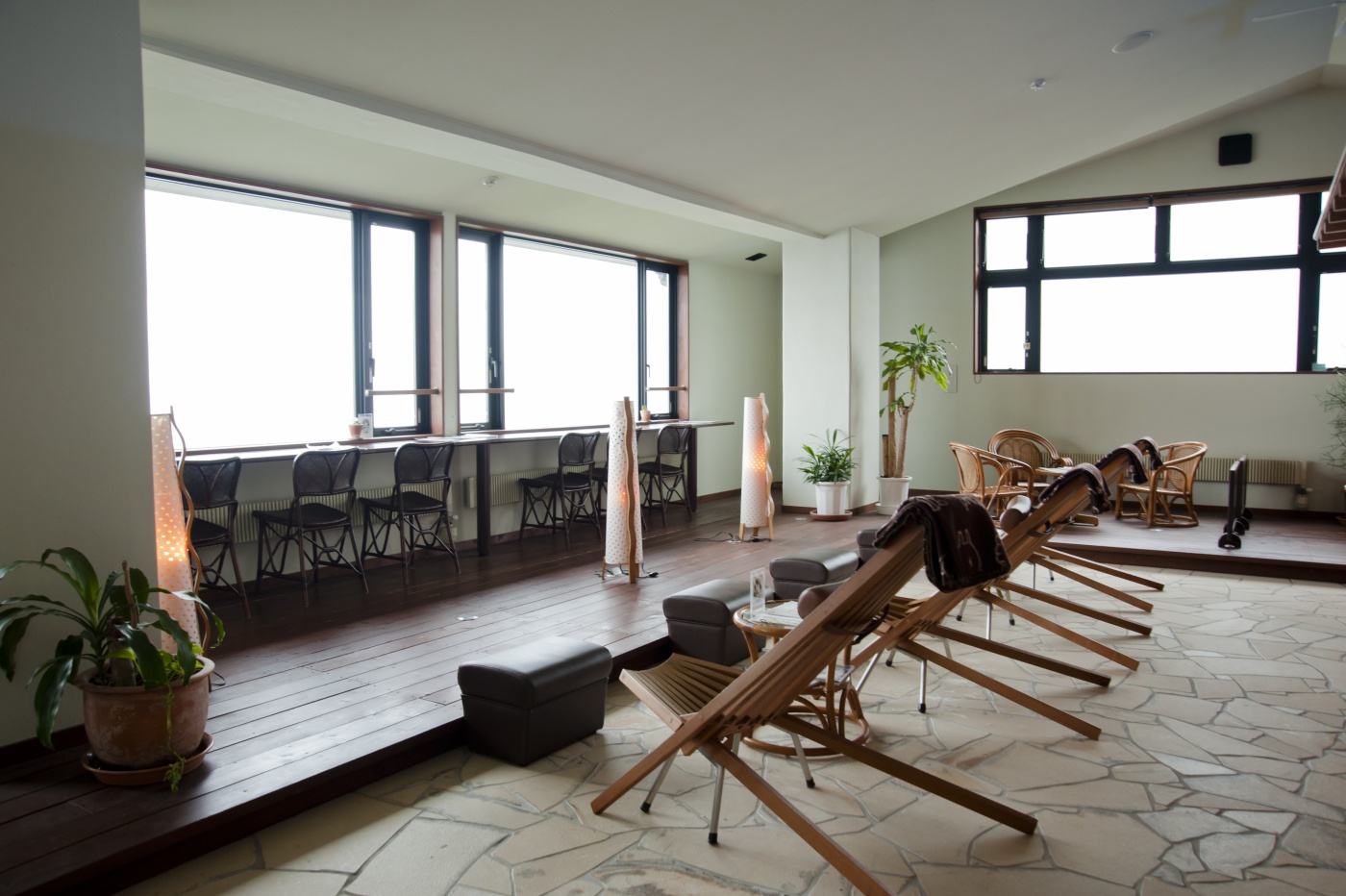 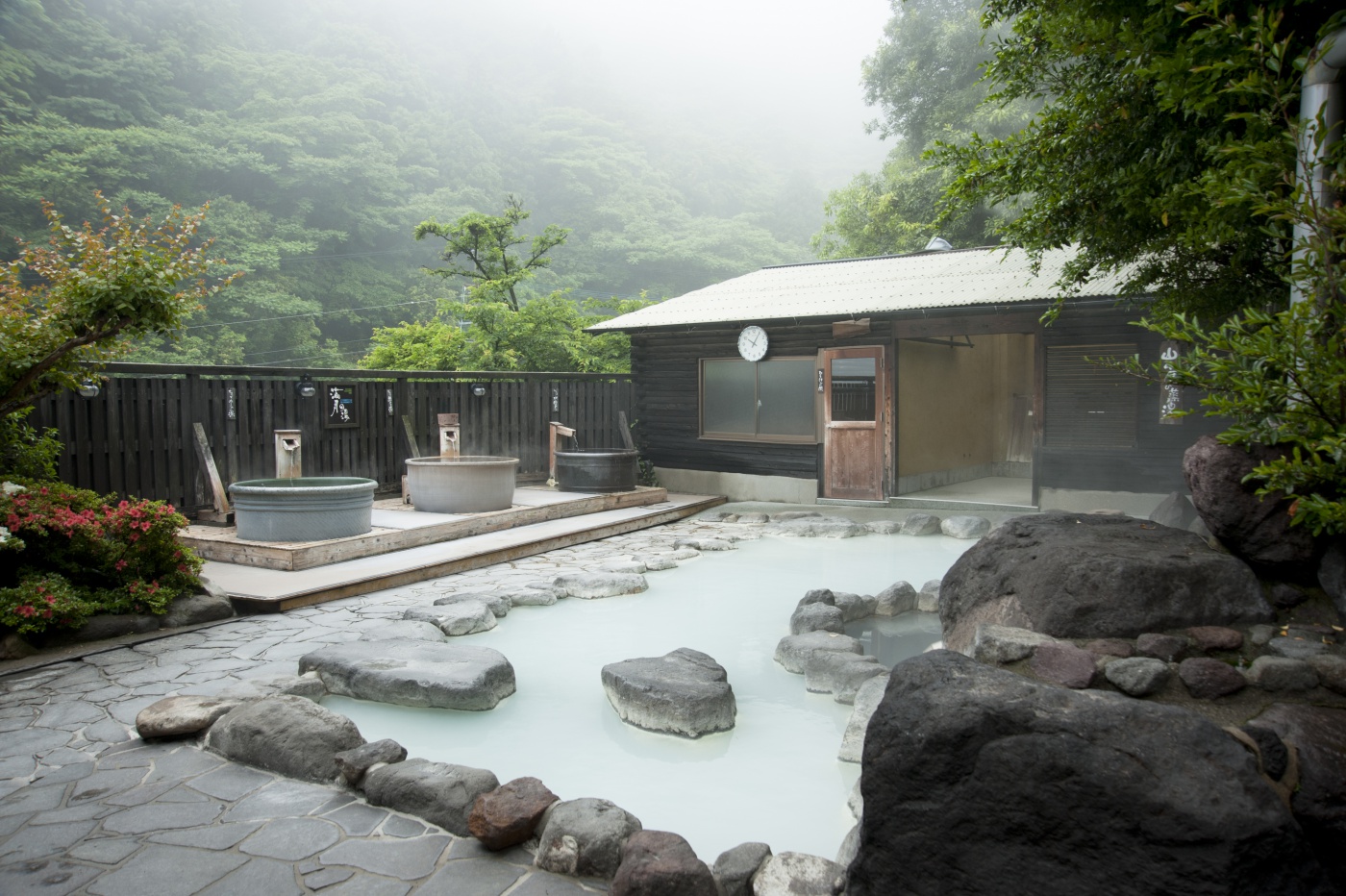 Enjoy a soothing cup of Japanese mugwort tea as you try the various baths, including an outdoor and indoor bath, as well as a stone bed warmed by geothermal heat. The ryokan also recently began selling this herbal tea as a souvenir for guests to take home. “When you visit an onsen, it’s traditional to eat manju*. We also offer bottled tea for drinking right when you come out of the baths, as well as tea leaves and candies for souvenirs,” said Maya. I learned that during the season for Japanese mugwort, they also use the herb in some of the dishes at the roykan’s restaurant. For those looking to cleanse both their body and soul, this place is sure not to disappoint.

*Manju is a traditional Japanese confection consisting of an outside made from flour, rice powder, kudzu and buckwheat filled with anko, or red bean paste.