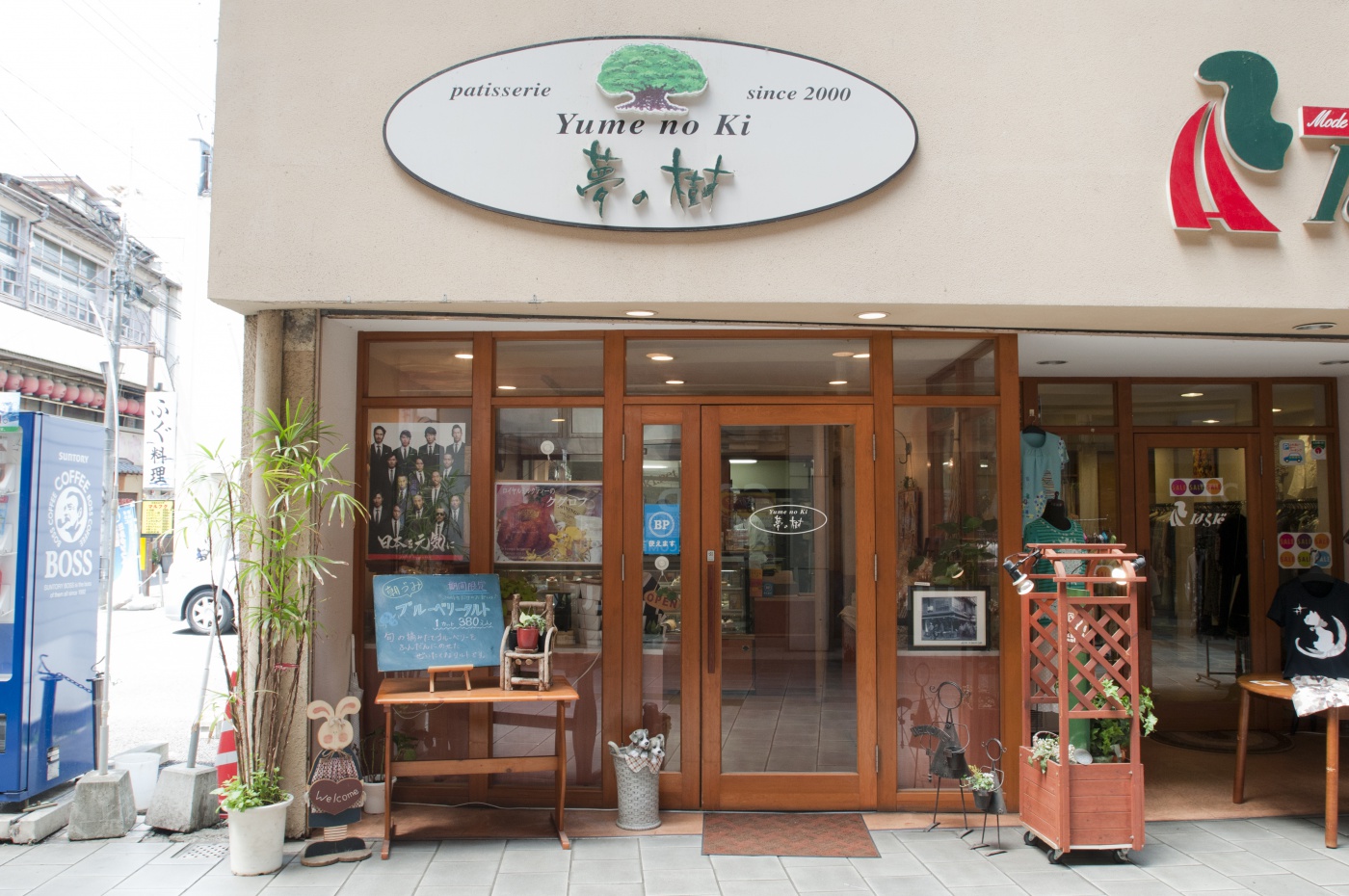 The fruits of a child’s dream

Owning a cake shop is probably something many children dream of doing at least once.

“When I was little both of my parents were busy working, so my grandmother would often come to the house and bake goodies. It always made me happy, so I decided that I also want to make people happy. I started baking all sorts of things like steamed cake in the microwave and pancakes even before I finished elementary school. That’s what lead me to the job I have now,” said the owner, Harada-san. I was surprised to then learn he had already decided the name of this bakery, Yume no Ki, when he was in middle school. After high school he worked at various establishments refining his skills, later returning to Beppu to open his own bakery. 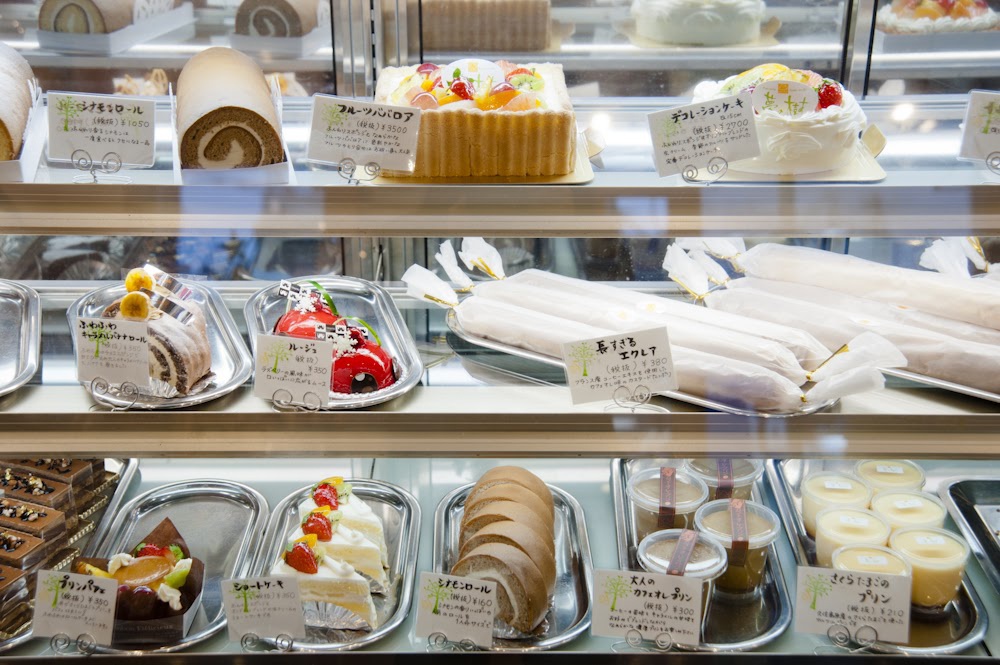 “Everybody gather ‘round!” said Harada-san as his two staff assembled. “We want to do everything we possibly can for our customers, am I right?” he said as the three of them laughed together. 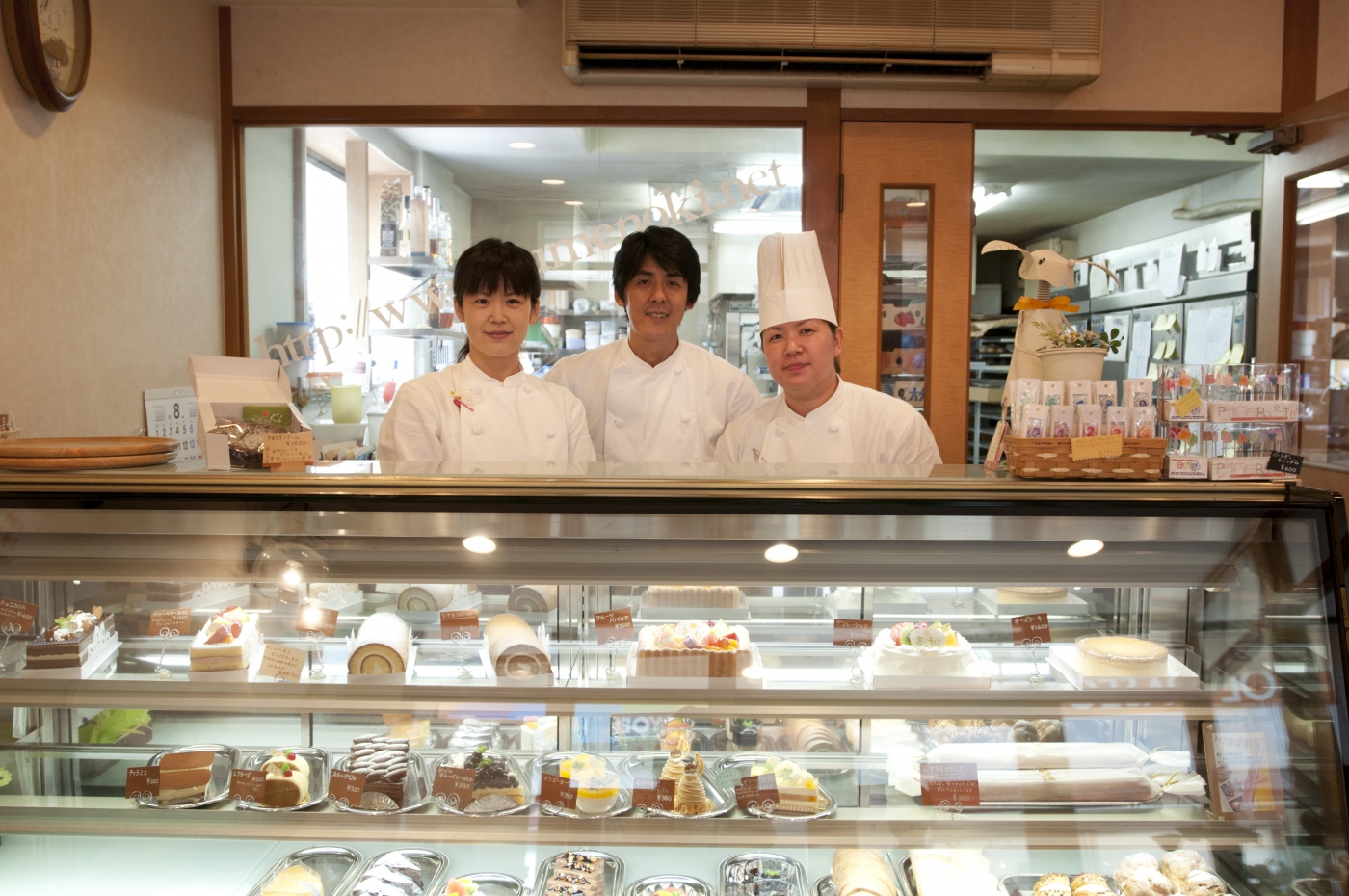 This cookie, which was made in collaboration with an artist who has ties to both Beppu and Tabi Techou Beppu, Ebisu Mio, makes a great souvenir. In August of 2016, Harada-san opened a second location called Yohachiro in the Kanawa area. 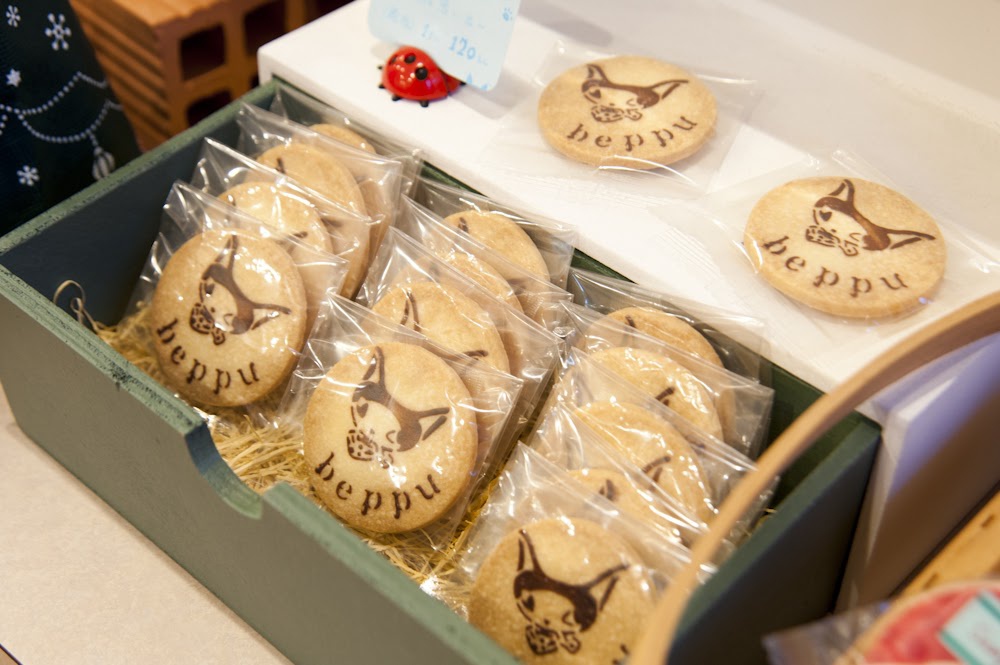 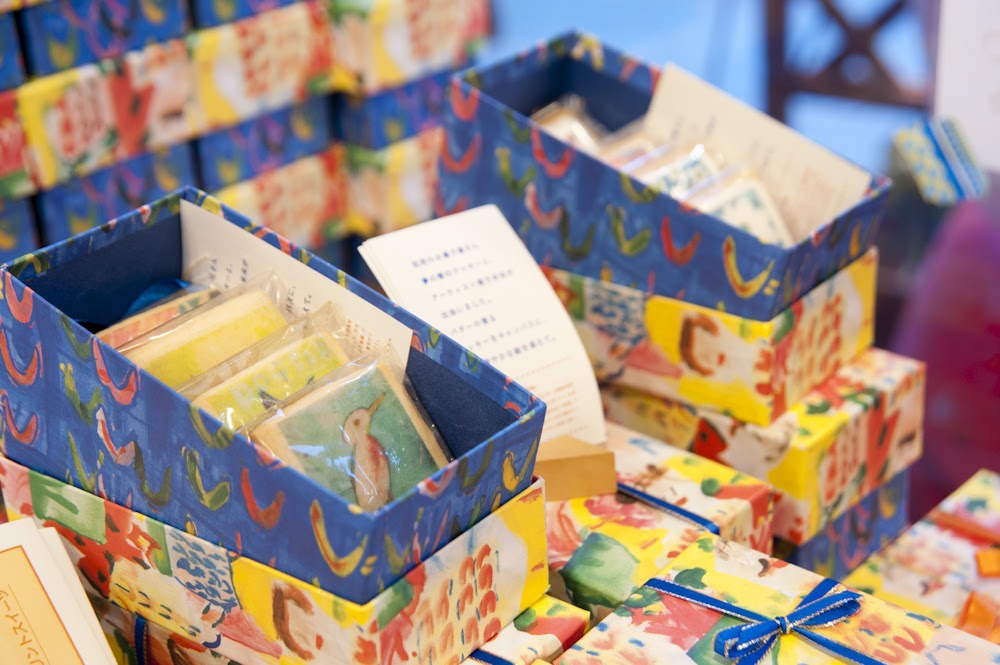 Inside this warming and inviting bakery behind the display case glass are sweets that the fruits of a child’s dream. These cakes are sure to make a lot of people happy in Beppu. 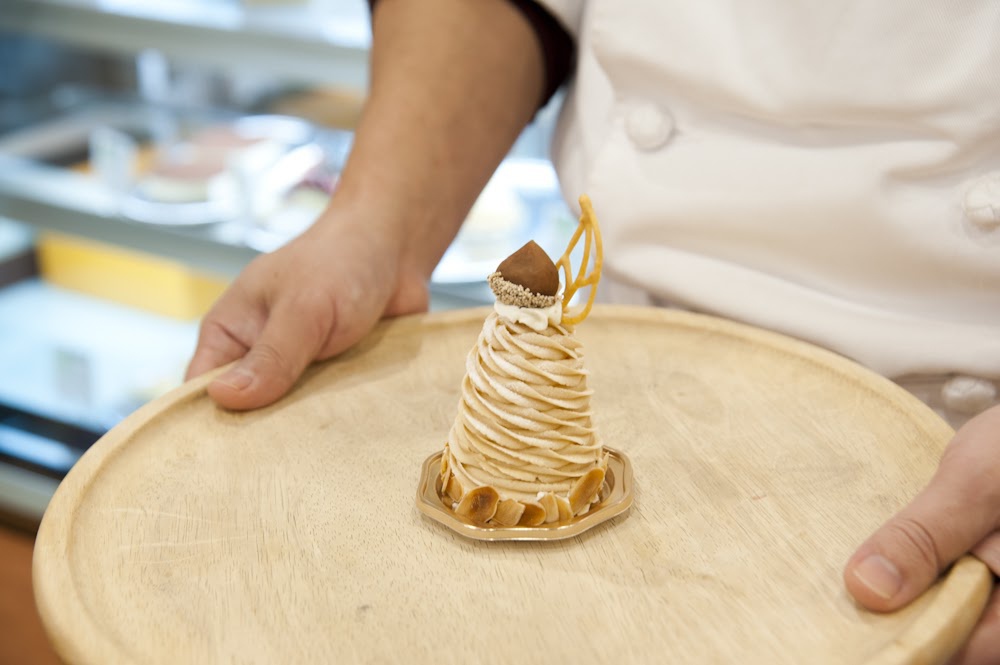 (Mont Blanc topped with one of their homemade candied chestnuts, “Kuri no Ki”)