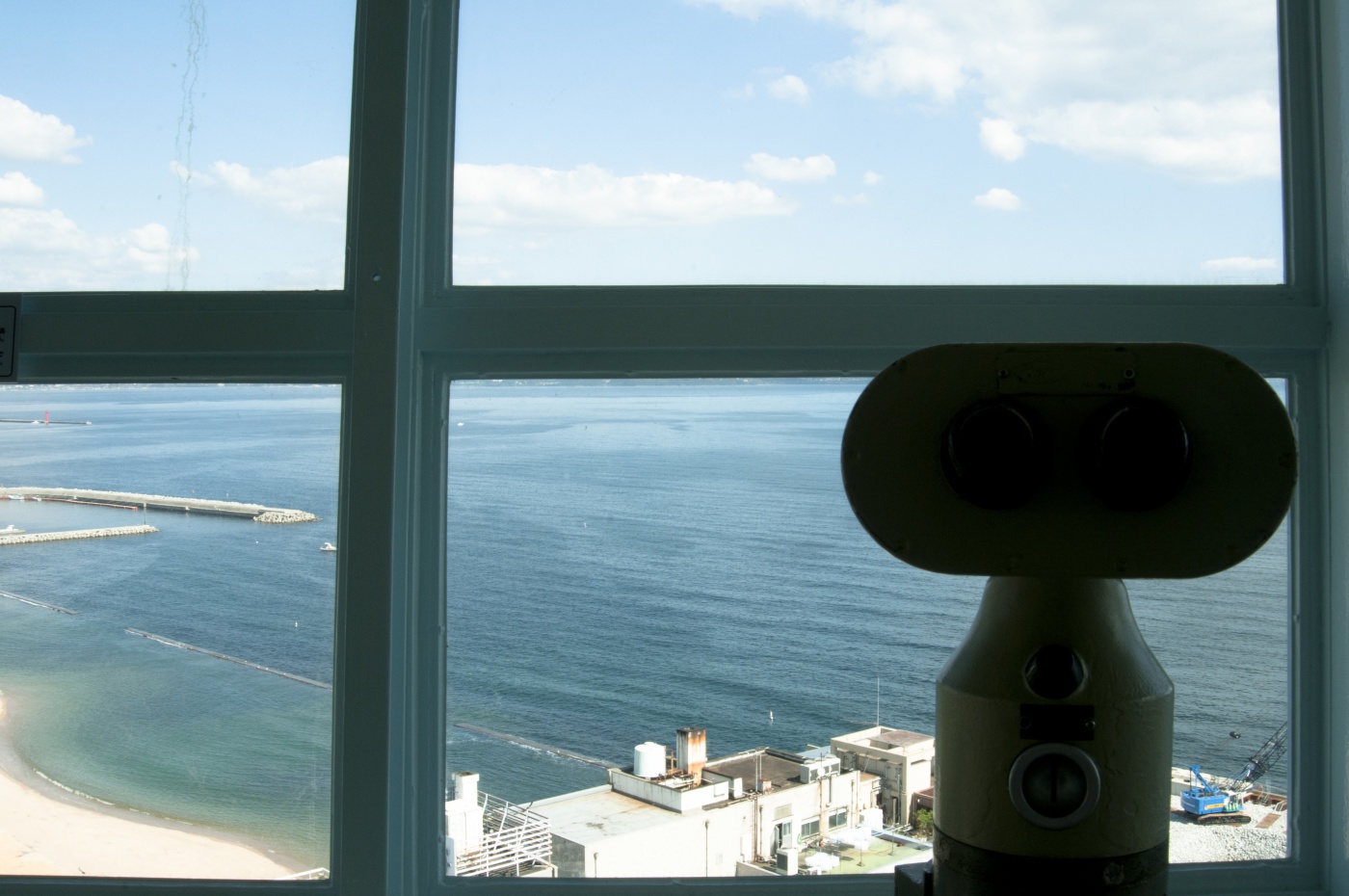 A secret only I know

Standing straight up on top of a building is Beppu Tower, built before even Tokyo Tower, just before television began broadcasting in color. At that time there were very few tall structures in Japan, which made this a big tourist attraction that drew in countless visitors and excursion groups who climbed to the observation deck at the top of the tower. 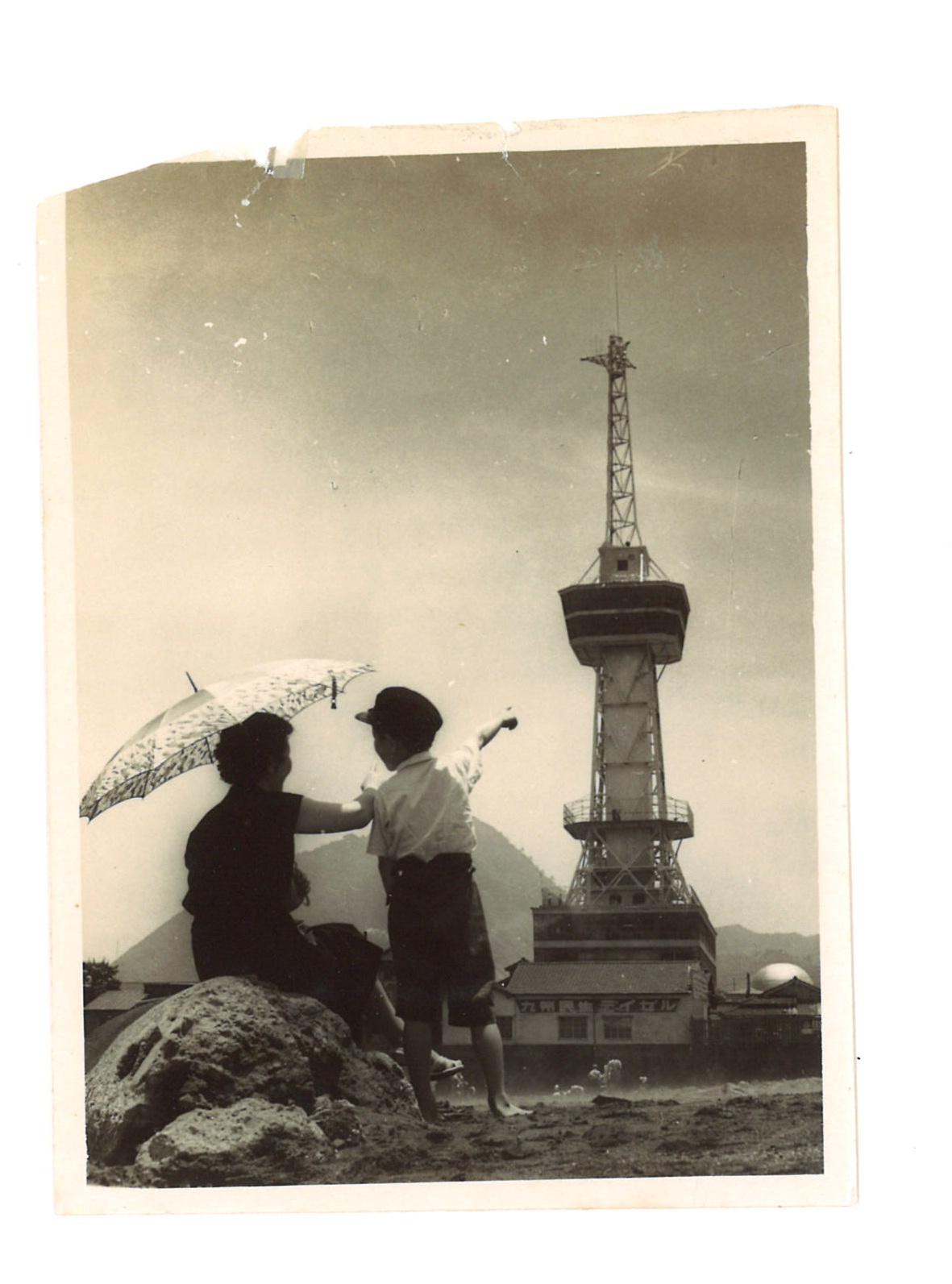 “Seeing that many people go inside the tower every day made me think there must be something good up there, said the owner of a shop I stopped by on my way. 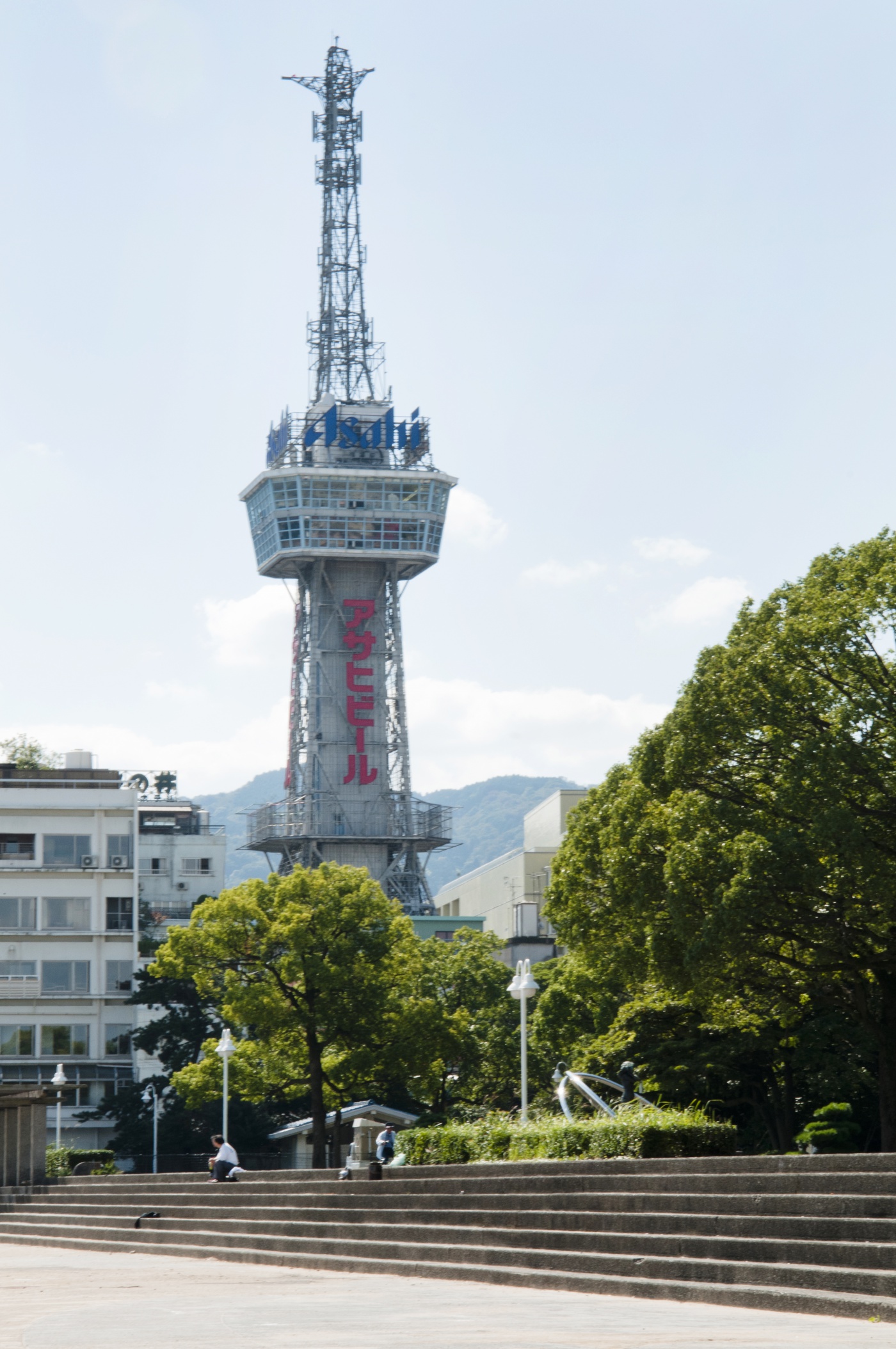 He told me that when he was a young boy, he once took the elevator up to the observation deck but didn’t have enough money with him to get inside. Sad and frustrated, he took the elevator down to the giftshop where dozens of visitors were shopping for souvenirs. “I found a cool place,” he said and invited his friend to go back with him again the next day. The fought their way through the crowds for tourists and spent hours looking around in the gift shop. He came back almost every day, and ended up spending his whole allowance at the giftshop. “I’ve never been to the top. But I know a secret about Beppu Tower that no one else does,” said the shop owner. 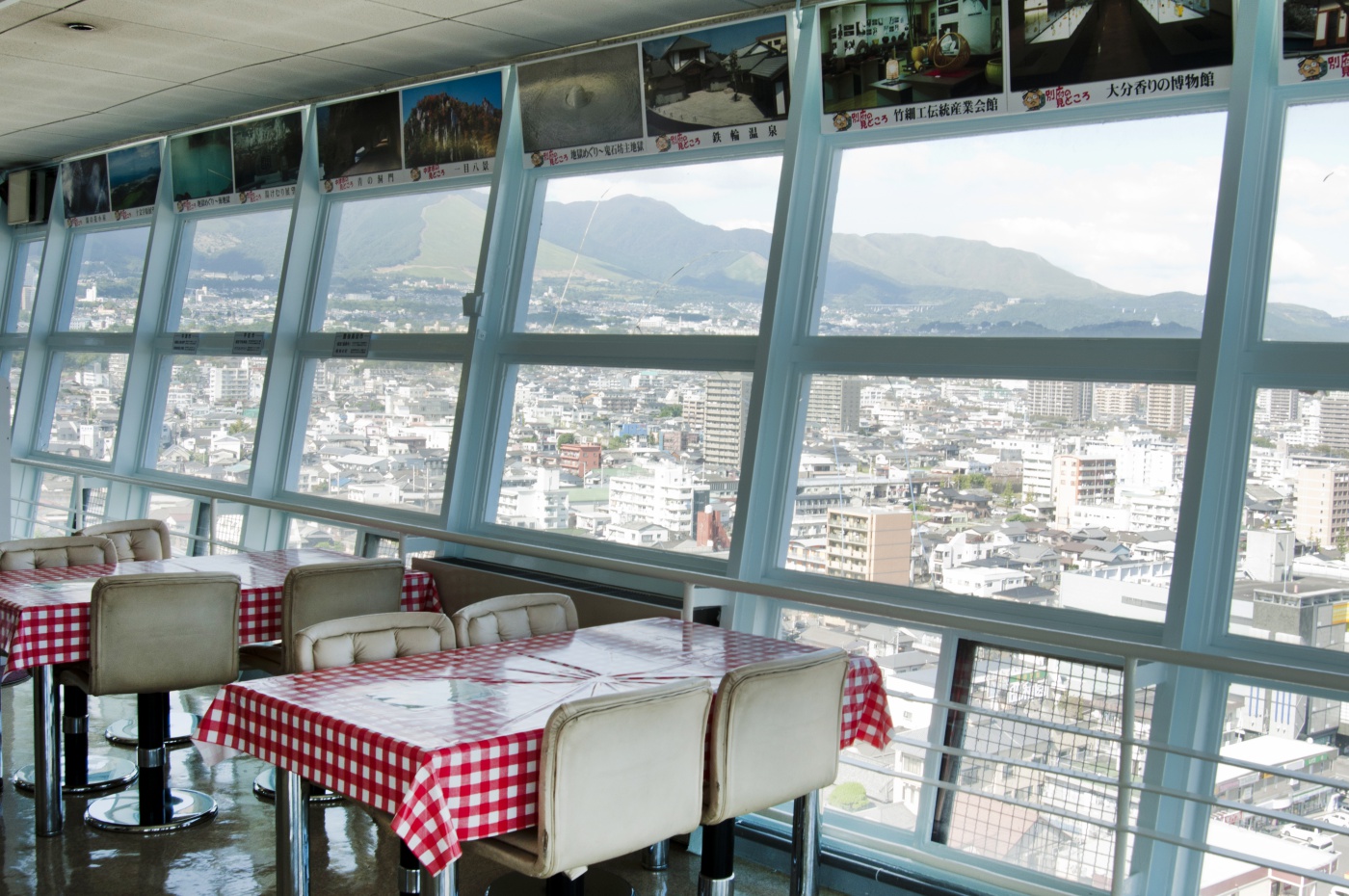 From the observation deck I could see waves crashing in the harbor, and green mountains off in the distance through the seafoam green frames of the windows. I wondered what the secret was that that shop owner knew as I sat and looked out on the city.